Paraná Granitos turns 30, renewed and with a new brand

To guarantee the production and meet the increasing demand for the company’ materials, as well as the end quality of the products, the Group counts on state-ofthe-art equipment in its industrial park, such as Breton multi-wire gang saw and polishing line, besides Prometec resin treatment lines, Ramos & Universo multi-wire gang saws, and an MGM polishing line. The company also owns quarries in Brazil and abroad, of some of the most traditional and well known materials, such as Branco Paraná, and Crema Paraná marbles and granites such as Café Imperial, Verde Tunas and Sea Foam Green. 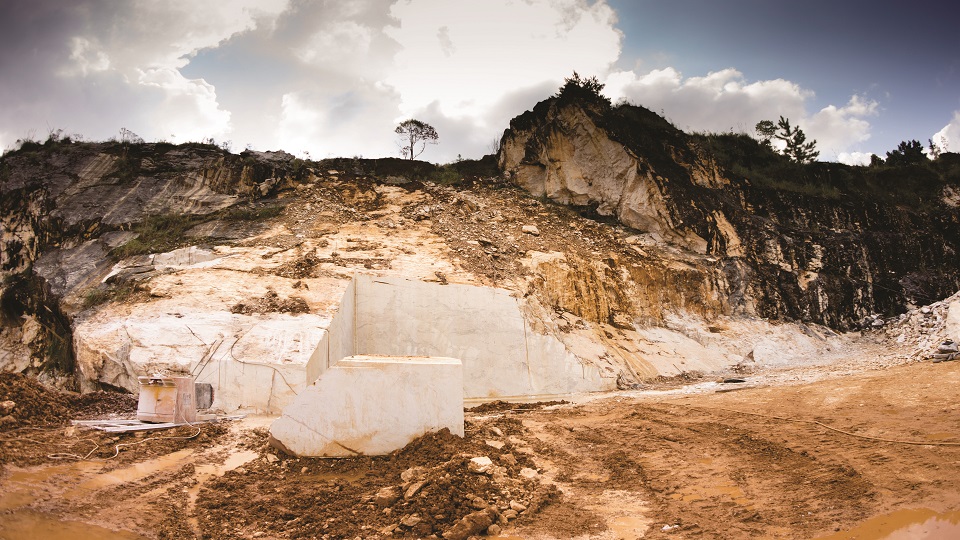 Besides marble and granite from its own quarries, the Group always had as its aim the search for innovative solutions such as the Pietrafina technology, presented to the market in 2010. It is an exclusive cutting system that yields stone plates as thin as 5mm, reducing the weight of the stone by up to 70%, yet significantly increasing its impact strength due to its special structure. This innovation opens a wide array of possibilities of implementation of dimension stone in never before imagined places, such as drawer and wardrobe doors; elevator floors, walls, and ceilings; lampshades, plafonds and lamps; also the employment in the boating industry. Besides, some materials become translucent.

In these 30 years of activity, completed in 2017, the Group has kept as its philosophy to guarantee the trust and credibility of the products and services it offers, reaffirming values such as commitment to the clients, respect to humanity and the environment, and ethics.

To celebrate the 30 years of history and strengthen the company brand, the Group reinvented itself and is adopting a single brand – PR Grupo Paraná – that translates the evolution of the company over these three decades of Group activity.

The PR Grupo Paraná also contributes to the development of the regions where it acts, participating in a significant way with social and environmental projects. In the social sector, they participate with monthly contributions to day-care centers, churches, and nursing homes, and also distribute organic food produced in their own land to institutions. They also promote a vacation themed camp annually.

In the environmental sector, they preserve more than 50 hectares of owned property and monitor seven water springs, also on owned lands. Among these activities, they built a nursery for the planting of native seedlings which are donated.